Welcome to the March E-News!

The scientists and researchers are back at university and February signalled a flurry of activity for KFA.  We’ve appointed a part time administration officer and we are delighted to welcome Jenni Morris to the team.

A scientific paper detailing the use of mud wasp nests to date the ancient rock art of the Kimberley has captured the attention of readers of mainstream media, particularly in USA, Britain, and Australia. Damien Finch, from the School of Earth Sciences at the University of Melbourne, and a researcher on the KFA-funded Rock Art Dating project has been swamped with media and interview requests.  The curiosity and attention of the media is indicative of the growing worldwide interest in Australia’s rock art.

We acknowledge the support and contribution of Balanggarra Aboriginal Corporation, traditional owners and rangers who collaborated on the research.

You may be one of the readers who generously helped to fund this project. We hope you enjoy reading about the impact of your support. You can click on the interviews and/or scroll to the article. 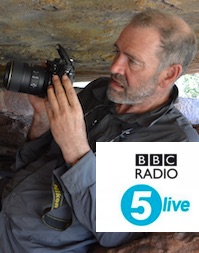 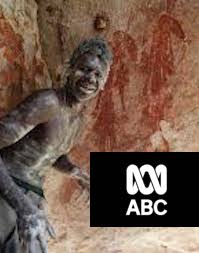 Left: Wasp nest over Gwion dated close to 16 ka. Centre: Nests over and under Gwion 11.3 and 13.0 Ka cal B.P. Right: Damien Finch and Balanggarra TO Michael Morlumbun taking a sample of a wasp nest in Drysdale River National Park.

Mud wasp nests have helped establish a date for one of the ancient styles of Aboriginal rock art in the Kimberley. University of Melbourne and ANSTO scientists put the Gwion Gwion art period around 12,000 years old.

“This is the first time we have been able to confidently say Gwion style paintings were created around 12,000 years ago,” said PhD student Damien Finch, from the School of Earth Sciences at the University of Melbourne. “No one has been able present the scientific evidence to say that before.”

One wasp nest date suggested one Gwion painting was older than 16,000 years, but the pattern of the other 23 dates is consistent with the Gwion Gwion period being 12,000 years old.

The rock paintings, more than twice as old as the Giza Pyramids, depict graceful human figures with a wide range of decorations including headdresses, arm bands, and anklets. Illustration: Pauline Heaney

The Damien Finch et. al. paper published by Science Advances has received an ‘Altmetric Attention Score’ that puts it in the top 5% of all 14.5 million research outputs scored by Altmetric. The score is a weighted count of all of the mentions Altmetric has tracked for the paper and is designed as an indicator of the amount and reach of the attention an item has received in the news, blogs and on Twitter. Click here to see the screenshots of the rating webpage.  It is particularly pleasing that much of the media attention has included input from Traditional Owner Ian Waina – a validation of the power of the Indigenous voice in this research. 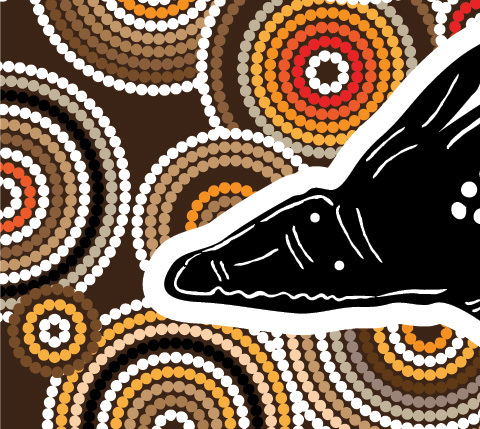 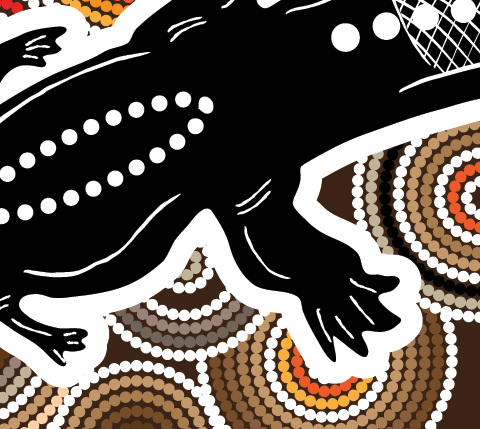 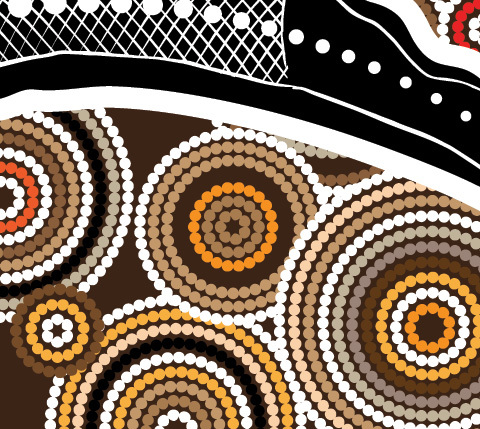 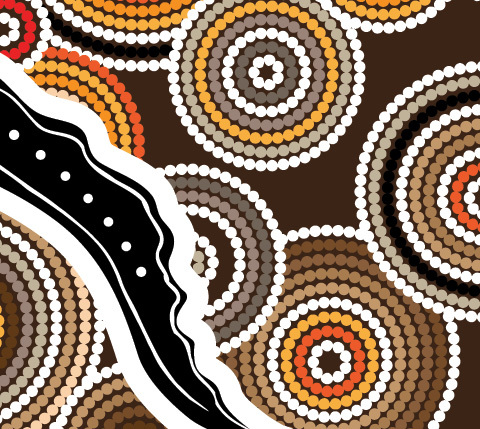