Congratulations to the Wunambal Gaambera and Wilinggin communities who worked with Australia Post to give all Australians the opportunity to see some of the world’s most beautiful rock art.  It’s wonderful to see these stamps bringing to life 12,000-year-old Kimberley rock art paintings. Read more 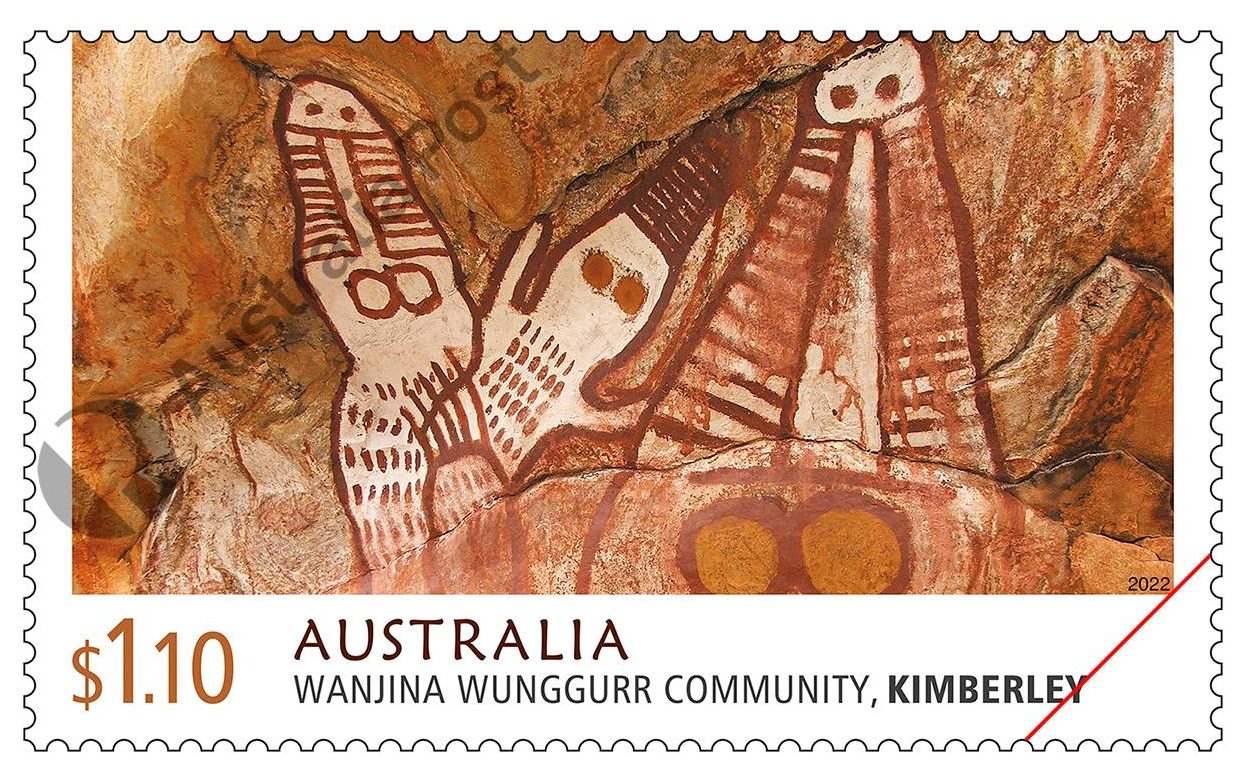 Rock Art of the Kimberley stamp issued by Australia Post.

We held our 17th annual Research Workshop two weeks ago at the University of Western Australia, (UWA) Perth. It was so good to be back in person!  After a 2-year hiatus it was wonderful for the scientists to physically come together and present and discuss their impressive research funded by RAA – i.e. our supporters. We are inspired by their achievements and excited by the research in the pipeline.

Traditional Owner from Kalumburu Ian Waina joined us in October in Melbourne for a handful of events including a Morning Tea and Lab Visit with the Scientists at the University of Melbourne, and a Rock Art Ambassador event held at Canaccord Genuity.

RAA’s Rock Art Dating Fellow Dr Helen Green has been awarded The University of Melbourne’s Faculty of Science John McKenzie Fellowship. Helen has also been recognised for her innovative research in the archaeological earth sciences with the University of Melbourne Dean’s Award for Excellence in the Early Career Researcher category. Congratulations also to Prof Jo McDonald, Director of UWA’s Centre for Rock Art Research + Management who has been inducted into the Australian Academy of Humanities. Read more

In 2023, we celebrate our 25th anniversary and look forward to you being with us on our journey. We want to thank everyone who has supported RAA-funded research this year. Every donation counts and we are grateful to every one of you. Credit card donations can be made securely on our website rockartaustralia.org.au/support-us

On behalf of RAA’s Chairman, directors and the team we wish all our colleagues, friends and supporters a safe and festive holiday season and a happy Christmas.

ROCK ART OF THE KIMBERLEY STAMPS 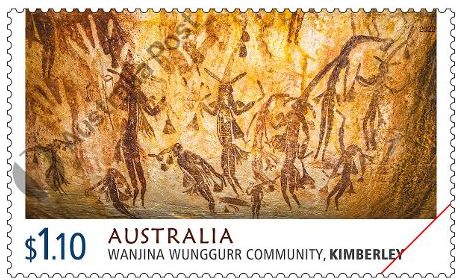 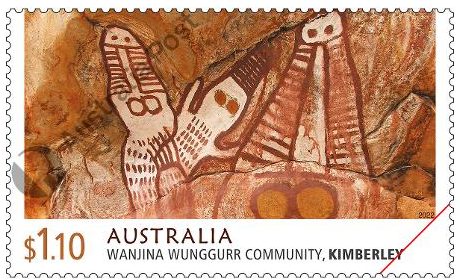 It is wonderful to see these stamps bringing to life 12,000-year-old Kimberley rock art paintings!

Rock paintings connected to the Wanjina Wunggurr community in the Kimberley region of Western Australia are recognised as some of the world’s oldest surviving art practices. They are featured in stamps released by Australia Post which are available now.

Traditional Owner Ian Waina talked about his role with the researchers and the importance of traditional knowledge combined with modern science and how the team dates Australia’s oldest known rock art paintings. He was joined by scientists from the Rock Art Dating project at the RAA event held at Canaccord Genuity. 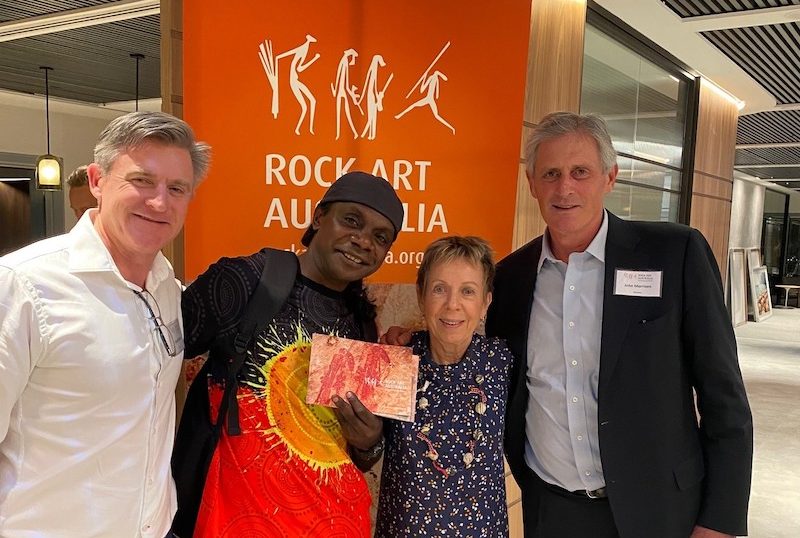 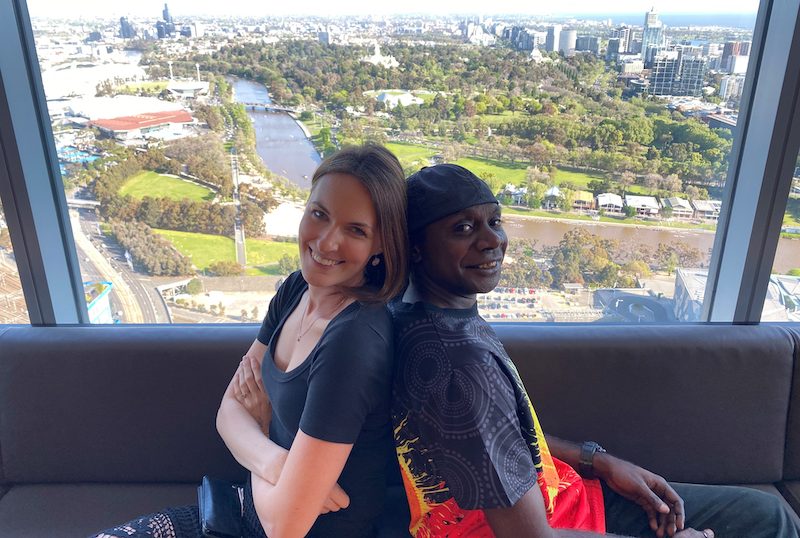 Dr Helen Green and Ian Waina at the Rock Art Next Gen Ambassadors event in Melbourne.

CONGRATULATIONS TO JO & HELEN ON THEIR AWARDS 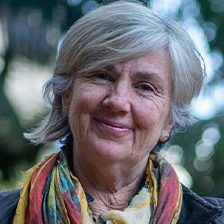 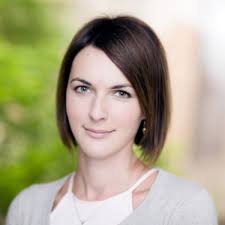 Prof Jo McDonald from the University of Western Australia was inducted into the Australian Academy of Humanities in recognition of her outstanding contribution to Australian and international rock art studies.

The Australian Academy of the Humanities elects Fellows in recognition of their distinguished achievement in the humanities and arts disciplines and to Australian cultural life. The Academy is the national body championing the contribution that humanities make to national life.

Dr Helen Green was awarded The University of Melbourne’s Faculty of Science John McKenzie Fellowship and the UoM Dean’s Award for Excellence in the Early Career Researcher category.

Helen’s innovative research in the archaeological earth sciences is used to address important issues relating to Australia’s Indigenous history, particularly as expressed in the remarkable record of rock art in the Kimberley for her Women in Science Emerging Researcher award. In October Helen was also awarded a Victorian 2022 Young Tall Poppy Science Award. READ MORE

Rock Art Australia is a sponsor of the Australian Archaeological Association  conference being held in Darwin next week. 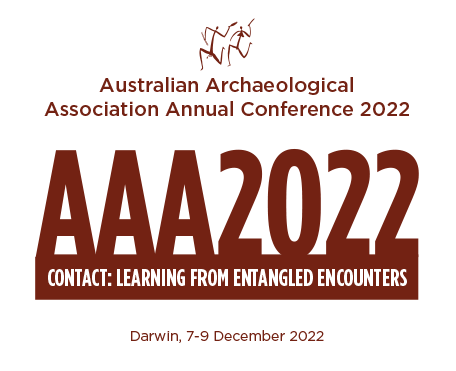 We gratefully acknowledge the generosity of our leading donors. 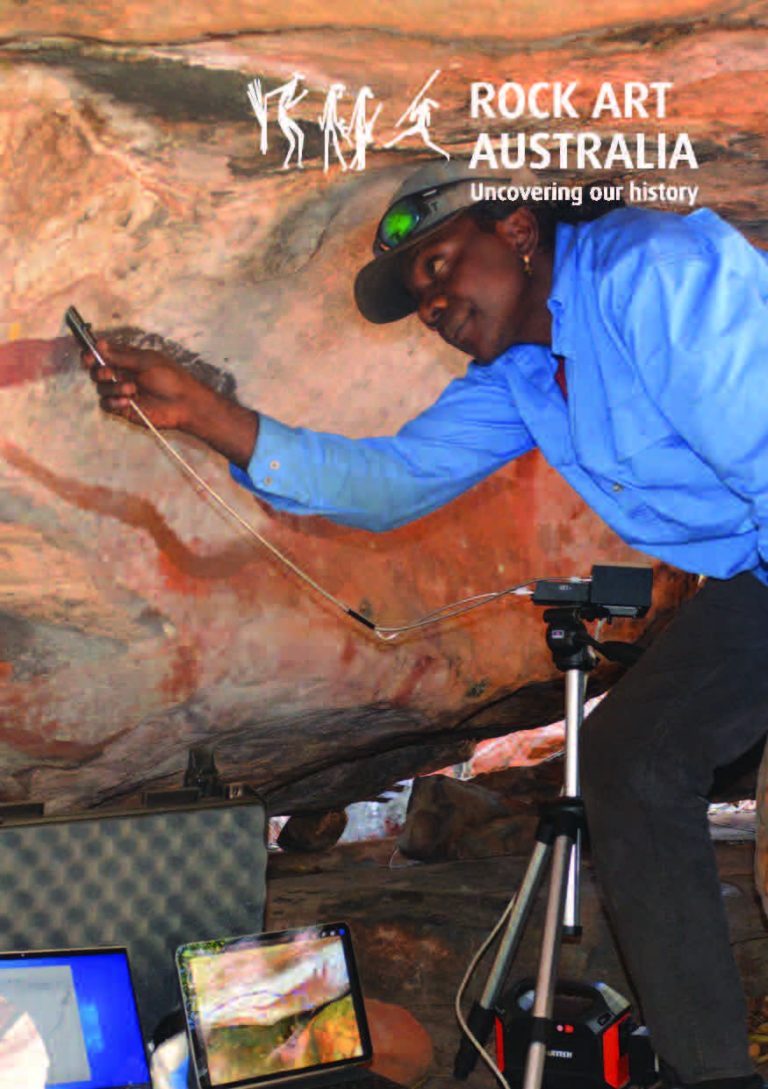 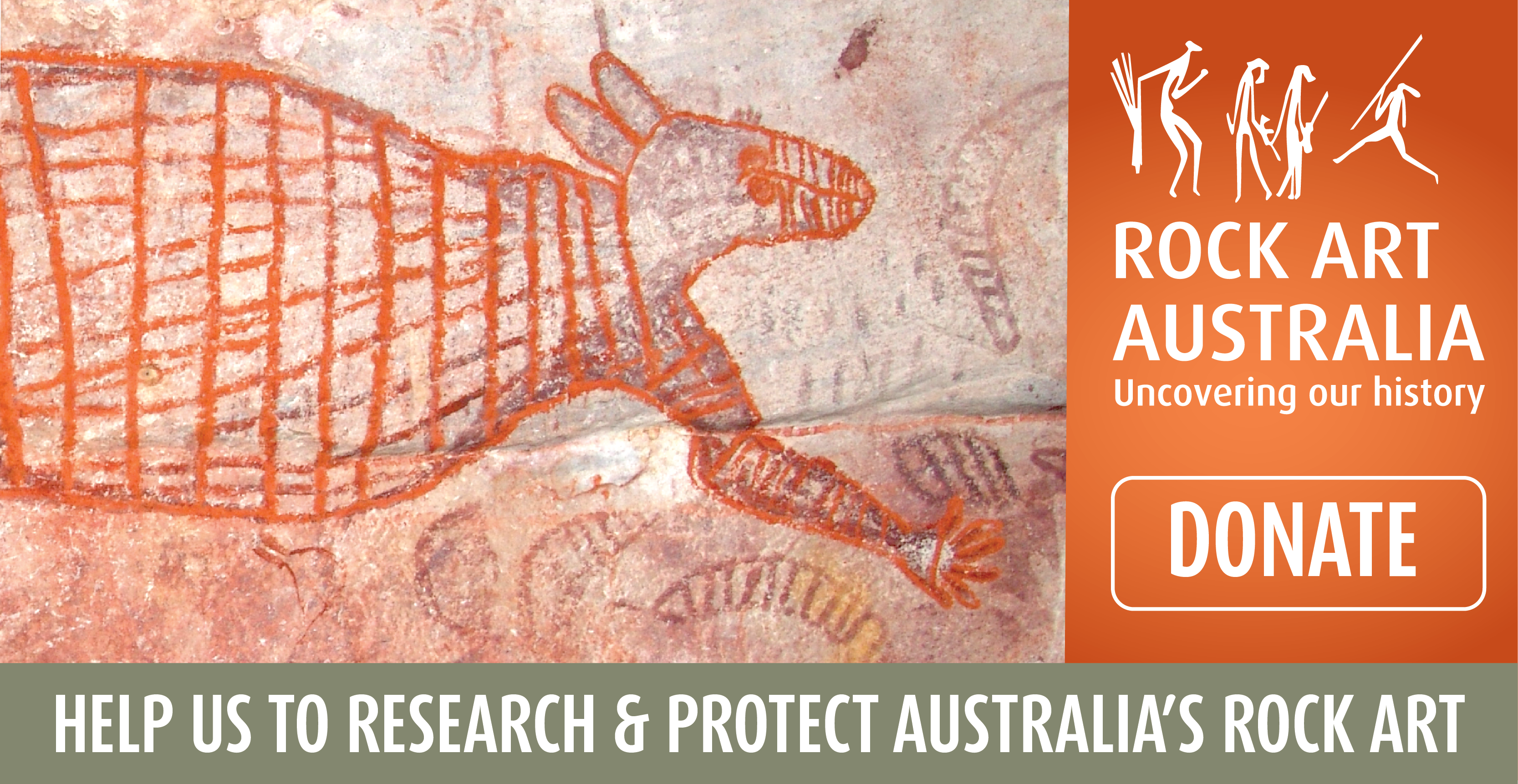